At the end of the 80´s Ed Motta burst upon the music scene as a major singer and one of Conexão Japeri´s composers and producers. He was an instant success on the carioca show circuit and his 1988 debut album, “Conexão Japeri” (Warner), confirmed it. Songs like “Manuel”, “Vamos dançar”, “Baixo Rio” and “Um love” became big hits. The songs were marked by lavish musicality and introduced strong soul and funk components into the pop-rock scene that was the rage in Brazil at the time. It was soon clear that at age 16, Ed Motta had arrived and was making plans to soar much higher.

Two decades later, not even the most optimistic of optimists could have foreseen he would get this far. Today he is a singer and composer, plays several instruments, makes arrangements and produces music in many different countries. In his own style, while remaining loyal to funk-soul, he mixes influences that vary from jazz to popular Brazilian music, from Hollywood film soundtracks to rock, from classical music to American standards, from bossa nova to reggae. 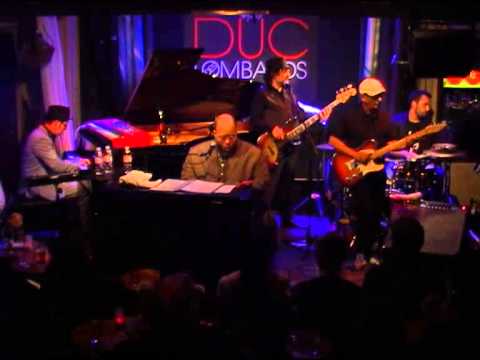