Vocalist/pianist Diane Schuur is as eclectic as she is brilliant. A longtime disciple of Dinah Washington and other legendary jazz singers of the ‘40s and ‘50s, Schuur has built a stellar career by embracing not only the jazz of her parents’ generation, but also the pop music of her own youth during the late 1950s and ‘60s. In a recording career that spans nearly three decades – and includes two Grammy Awards and three Grammy nominations – Schuur’s music has explored nearly every corner of the 20th century American musical landscape.

Born in Tacoma, Washington, in December 1953, Schuur was blind from birth. She grew up in nearby Auburn, Washington, where her father was a police captain. Nicknamed Deedles at a young age, Schuur discovered the world of jazz via her father, a piano player, and her mother, who kept a formidable collection of Duke Ellington and Dinah Washington records in the house. 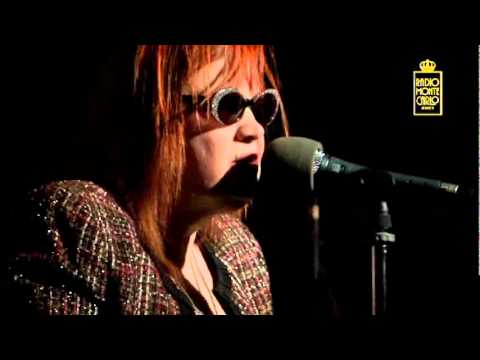