Up north in Finland, in the land of the hottest Saunas, longest winters and saddest Tangos, you can also find one of the coolest and most distinguished saxophonist/composers on the Jazz-scene today.

39-year old Timo Lassy, acclaimed as a “rising star” in US jazz bible Downbeat, now hits us with ‘Love Bullet’, his fifth album and his most accomplished studio work to date. “The entire album is definitely more personal than all my previous work”, he says of this sophisticated collection of ten instrumental originals. “It tells a story of the past few colourful years in my life. No need to rush this time around, I hope.”

Having worked with an international all-star cast ranging from the Italian style-master Nicola Conte to US jazz vocalist José James and recently extending his talents into the art of film-music by composing for the soundtrack of the movie ‘Moomins on the Riviera’, Lassy created this mysteriously soulful and somewhat ‘cineastic[‘ music with his working band in mind, an ensemble that was dubbed “one of Europe’s sharpest bands” by the Sunday Times in the UK. Their sonic base is in the 1950’s/60’s hard bop, Soul Jazz and Latin Jazz tradition, but the masterful execution and the progressive vision of all of the players puts the music firmly in the 21st century. Like the films of fellow Finn Aki Kaurismäki, it exudes an energy and a feeling at once markedly timeless, traditional and tirelessly forward-looking.

“Quality swinging jazz with a difference!“, as Gilles Peterson calls it. As a character, Timo Lassy embodies the rare kind of charisma of a contemporary jazz star, whose humility always marks him as a team player. “I could not have given these songs to anyone else to play except my longtime associates Teppo, Antti, ‘Gorgeous‘ (aka Georgios) and ‘Mamba’”, Timo Lassy says. “We have recorded five albums and played many a gig together. It‘s all about friendship, enormous trust and respect. It‘s not always so simple to say: but I love you all.”

Which is just about as cool as it gets …

“No gimmicks needed here, this jazz is cooking” 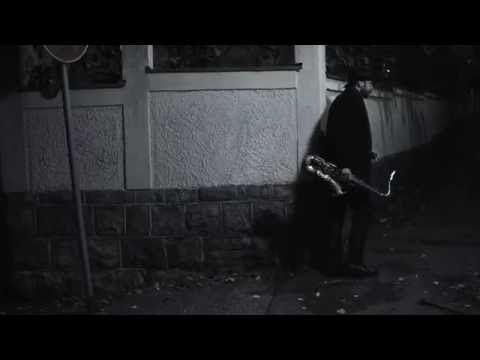