Formed from the ashes of Blue Ronda a la Turk in 1982, Matt Bianco had a strong of top 10 uk hits in 1984 from their debut album such as “Get out of your lazy bed”, “Half a minute”, “More than i can bear” & “Sneaking out the back door“. Spearheading the craze for Jazzy Pop at the time with other acts such as Sade, Everything but the Girl, The Style Council and Working Week, Matt Bianco went on to have more hits and broke into the USA market in 1988 with their Emilio Estefanproduced track “Don’t blame it on that girl“.

After their 1991 album “Samba in your Casa” the band broke up and did not reform again until 2004 when they released a new album “Matt’s Mood“.

In 2009, the band released the album “Hi-Fi Bossanova“, their first studio album together for 5 years, which was followed by their latest album, entitled “Hideaway“. Expect a mixture of new and older materia 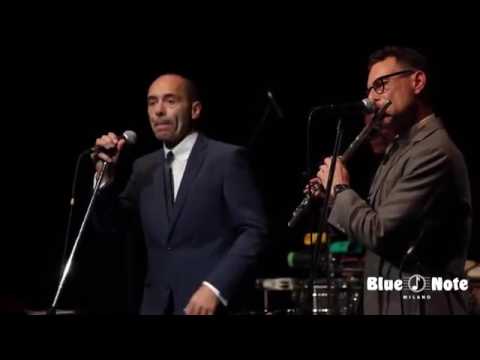