Grammy nominated saxophonist and composer, originally from Vancouver Canada but now residing in Brooklyn, NYC, and a founder member of the Brainfeeder signed funk and jazz outfit Kneebody. A noted composer he recently performed a series of out-standing duets, featuring his compositions, with some of the finest names in contemporary jazz including the likes of Ambrose Akinmusire and Joshua Redman. Expect classy contemporary jazz from a gifted musician at the top of his game. 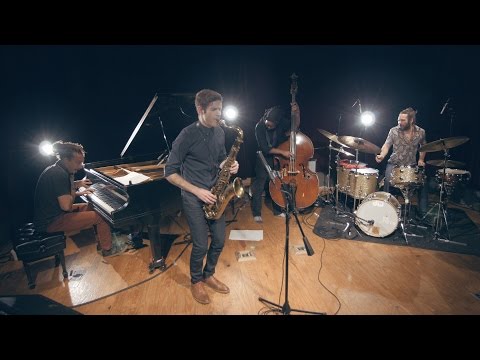