After the success of the „Light As A Feather‟ reissue CD tour in 2013, Azymuth are ready to get back to the live scene and will be touring in.
Despite the loss of José Roberto Bertrami in 2012 the band has not stopped spreading his music all over the world. Quoting Ivan Conti, “Azymuth was our north and our unity” and thus, their mission is to keep his work alive and pay homage to „Jose‟, their friend and Maestro.
The unmissable Autumn-Winter Tour 2014 is going to celebrate the upcoming ruby anniversary of the band. This milestone date coincides with the 2nd decade in the music industry for Far Out Recordings, for which the trio has played such an essential role.

Combining funk, soul and jazz with samba, Azymuth are the legendary Brazilian three-piece orchestra who were responsible for creating a new sound and genre of their own – ‘Samba Doido (Crazy Samba)’. José Roberto Bertrami, Ivan Conti and Alex Malheiros made up the trio originally – legendary musicians who together have released over 20 albums in four decades and who, since reforming in 1995, have delighted their fan base with their outstanding albums for Far Out.
Their music has a worldwide fan base. In England, Azymuth was the first Brazilian group to feature number one in the charts and their 40-year career has produced more than 300 productions, worldwide. Playboy Jazz Festival, Berkeley, Bay Concert The Sea, Monterey, California, Washington Park, Circus Teather, Pallais London, Quartier Latin, Brazilian Fest Berlin, Athennas, Tijuana Jazz, Free Jazz Rio and S. Paulo, Brahma Extra; some of the world’s most important festivals have seen Azymuth graced their stages. Having toured the world over four decades in support of their vast catalogue the band has in recent years played spectacular shows and consistently sold-out renowned clubs & events in the UK (Ronnie Scott‟s / Jazz Café / Southport Soul Weekender); Japan (Blue Note Tokyo / Cotton Club); USA (Echoplex, LA / Monterrey Festival); Europe (Montreux / North Sea Jazz Festivals). 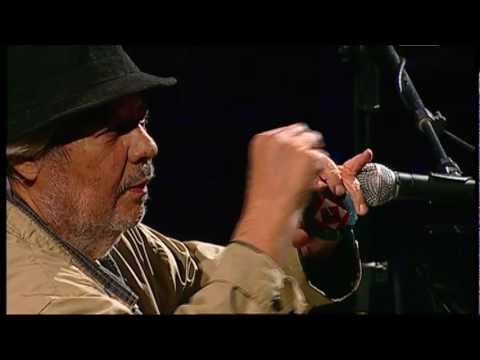