Winner of seven consecutive Jazz Journalist Association awards for Clarinetist of the Year, multiple DownBeat Critics and Readers Polls, and a wealth of other accolades, Israeli-born clarinetist and saxophonist Anat Cohen has taken the jazz world by storm, winning hearts and minds the world over with her expressive virtuosity and delightful stage presence. An established bandleader and prolific composer, Cohen’s music is a unique blend of modern and traditional jazz, classical music, Brazilian choro, Argentine tango, and an expansive timeline of Afro-Cuban styles. The New York Times describes Cohen as “a clarinetist of reliable ebullience,” and JazzTimes writes, “With the clarinet she becomes a singer, a dancer, a poet, a mad scientist, laughing – musically – with the sheer delight of reaching that new place, that new feeling, with each chorus.” Her latest release, Claroscuro is her sixth album as a bandleader. The collection ranges from buoyant dances to darkly lyrical ballads, showcasing Anat’s fluency in a global set of styles. 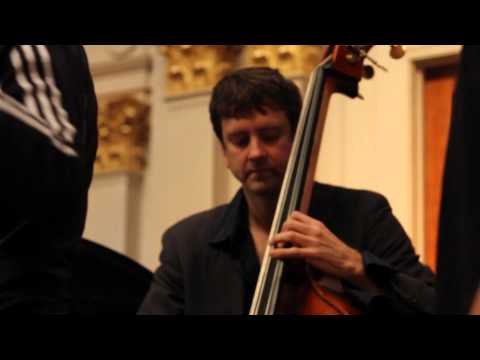